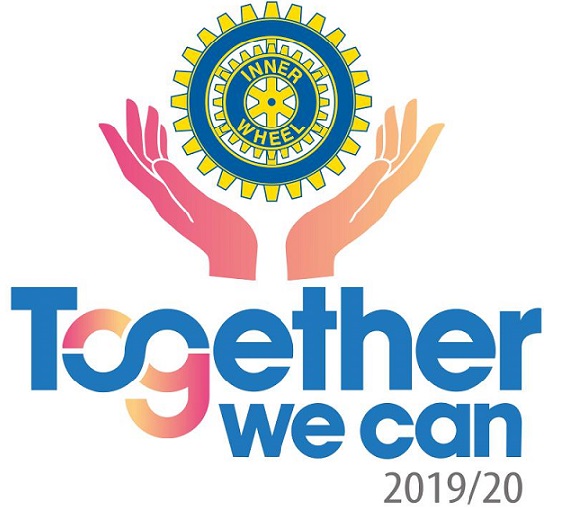 The IW year started with thrust on membership growth adding more than 100 members in 3 months and two new clubs. District Seminars on Mission Mamta, Leadership and Education. Various Health Awareness camps, Literacy activities were held. In the youth month, Sports for differently-abled special children were taken up. District Project " Bowl of Happiness' was taken up by most of the Clubs in which the have-nots were fed. More than 10000 veggie bags were distributed spreading the awareness about 'no plastics drive'. Massive plantation and seed ball project ‘Throw to Grow ‘was done. Inter-District Project was also done on this. Four INNER WHEEL SCHOOLS were inaugurated with all facilities in Primary Girls Schools. District Rally "Jeev Shrishti" with a focus on Environment Conservation was held. Oorjaa Helpline which provides wheelchairs and walkers to the needy was launched. Mothers who have adopted orphan children were felicitated. Past Presidents of various clubs were felicitated to recognize their contribution to Inner Wheel.